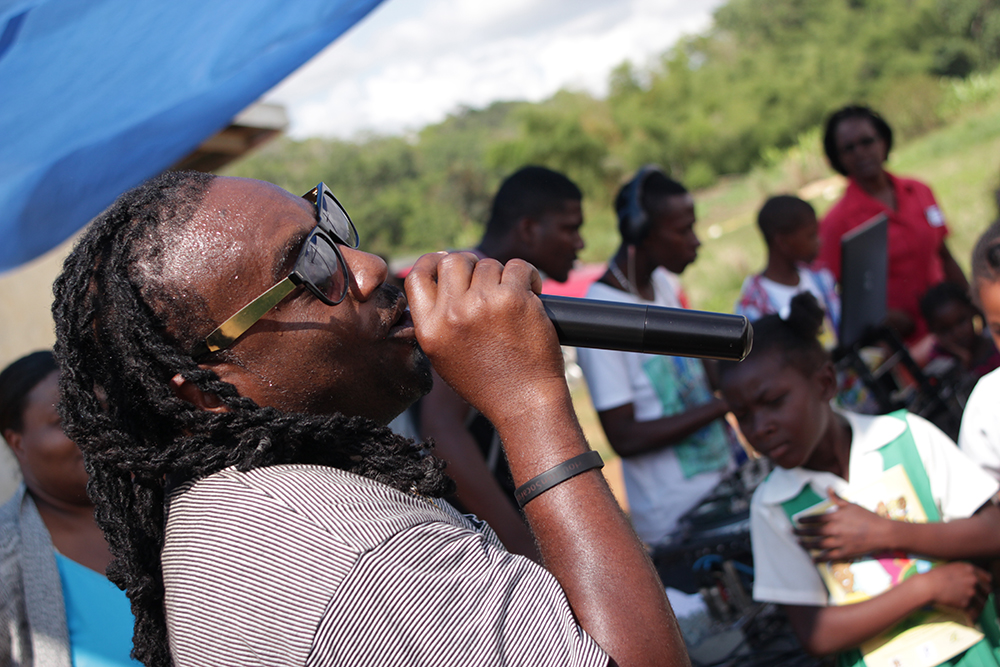 Nazzle Man came out ahead of nine other contestants, with his entry “No Weh Like Jamaica”, at the final of the competition, staged at the Ranny Williams Entertainment Centre in St. Andrew on Saturday night.

“I’m really elated. I’m feeling great. I worked very hard for this and it has definitely paid off,” he told one local newspaper.

It was his fourth time entering the contest.

TOPIC: The Caribbean and Climate Change Adaptation in the Context of the Paris Agreement

Port au Prince, Haiti, 4 May 2016 – On the occasion of World Press Freedom Day, Panos Caribbean released yesterday its latest press dossier, looking at the place and role of women in Haitian media. Titled Femmes et médias en Haïti: Petites avancées, grands défis  (Women and media: small progress, big challenges), the dossier examines the role of women in Haitian media over the past 50 years, and presents a well-documented analysis of the issues and their impact on the quality, fairness and relevance of information available to the Haitian people.

The dossier demonstrates, with facts and figures, that the media remain a space of power where women are under-represented and where men dominate the hierarchy, the decision-making processes and the content of information. The situation is no different in the political field in Haiti, where gender equity remains a major concern.

"The role of women in the media is a reflection of the power relations in society, but it is also a factor that determines those power relations. Promoting equity and diversity in the media contributes to creating a society that is fairer and more democratic", says Yves Renard, Acting Coordinator of Panos Caribbean.

This work is licensed under a Creative Commons Attribution 4.0 International License.